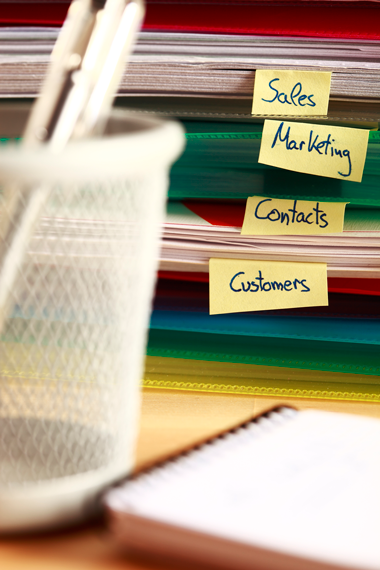 If you use Twitter, odds are you know what Twitter Lists are — but do you take advantage them? If your company is not maintaining Twitter lists, then it is not using the powerful social platform to its full potential. Twitter Lists are a great way to keep track of your audience, which is likely comprised of customers, competitors, and industry thought leaders you want to keep up with. Here are some of the reasons why you should consider creating and maintaining Twitter Lists:

In the spirit of spring-cleaning, make it a project to go through your company’s Twitter account and groom the people you’re following into organized and well-defined lists. From there, maintaining and updating your lists will be easy and hopefully become a habit, helping your brand make the most out of its Twitter presence.